Peel Land and Property are giving warehouse space at Wirral Waters to help children at Christmas.

Samaritan’s Purse will use the property at the West Float Industrial Estate through December to help run its Operation Christmas Child project. The initiative encourages donations of shoeboxes packed with gifts and toys, which are then shipped to children in deprived areas overseas.

In 2016, the charity collected 11,485,662 shoeboxes to send to Africa, Central Asia, Eastern Europe and the Middle East. Since Operation Christmas Child began, more than 146 million shoeboxes have been delivered to over 150 countries. 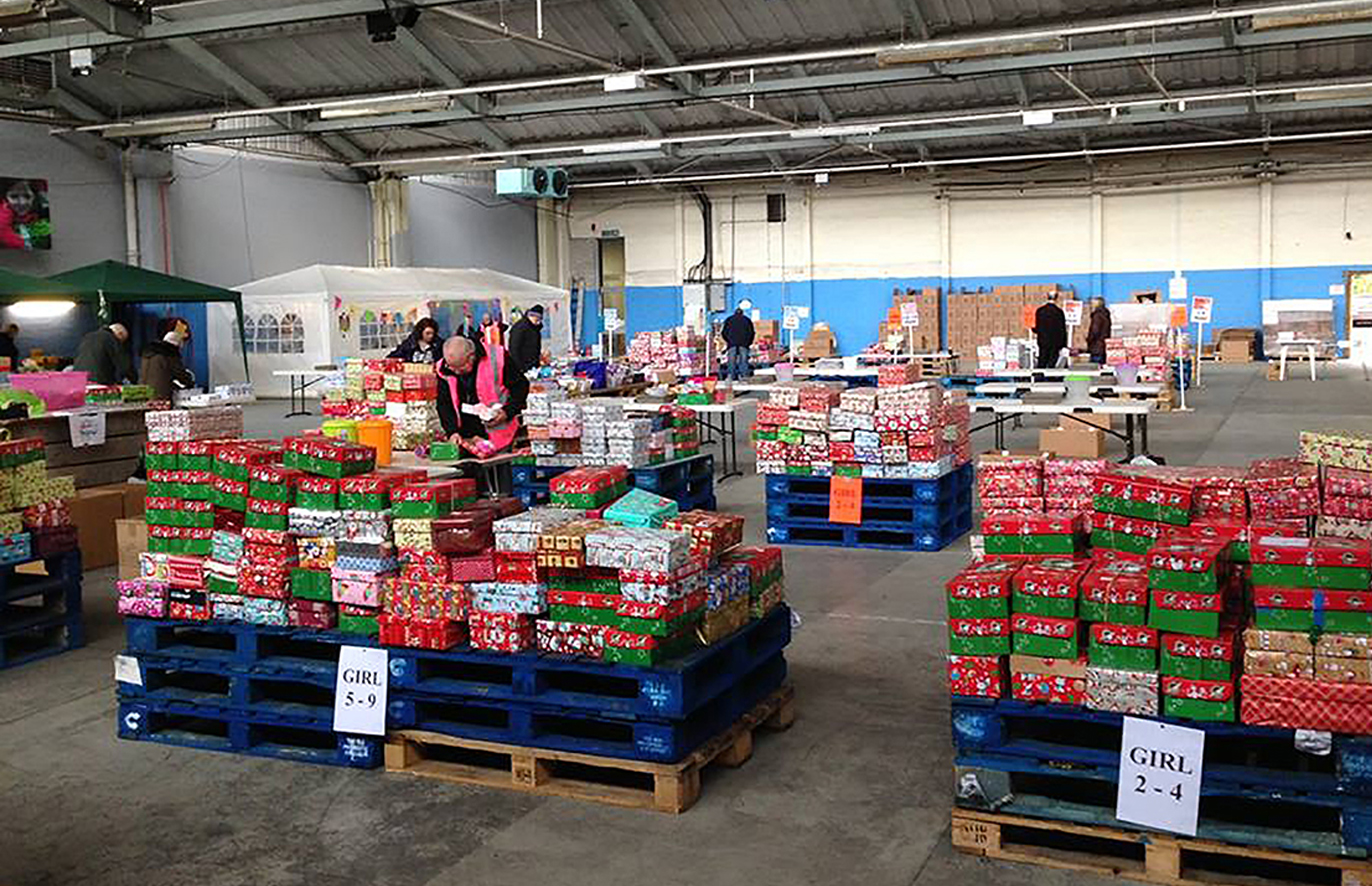 Robert Davies, OCC Operation and Logistic Manager at Samaritan’s Purse, said: “Providing the warehouse for the team to process the shoeboxes made the campaign possible. This has been greatly appreciated and was significant in the success of the campaign last year!”

Robyn Walters, Property Manager for Peel Land and Property, said: “We think Samaritan’s Purse do a fantastic job and we’re delighted to be able to support them in this way again.”

West Float Industrial Estate is located in a well-established commercial location on the Dock Road in Wallasey.

The site is within a mile of the M53 motorway and ½ mile of the Queensway Tunnel, providing access to Liverpool and beyond. West Float Industrial Estate also falls within the Mersey Waters Enterprise Zone, which provides a number of benefits to businesses who choose to have a base here. 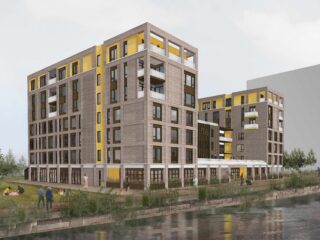 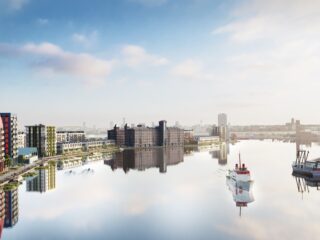 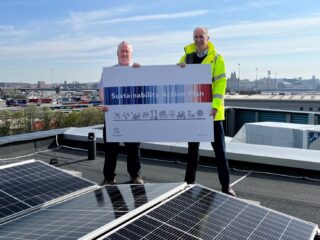