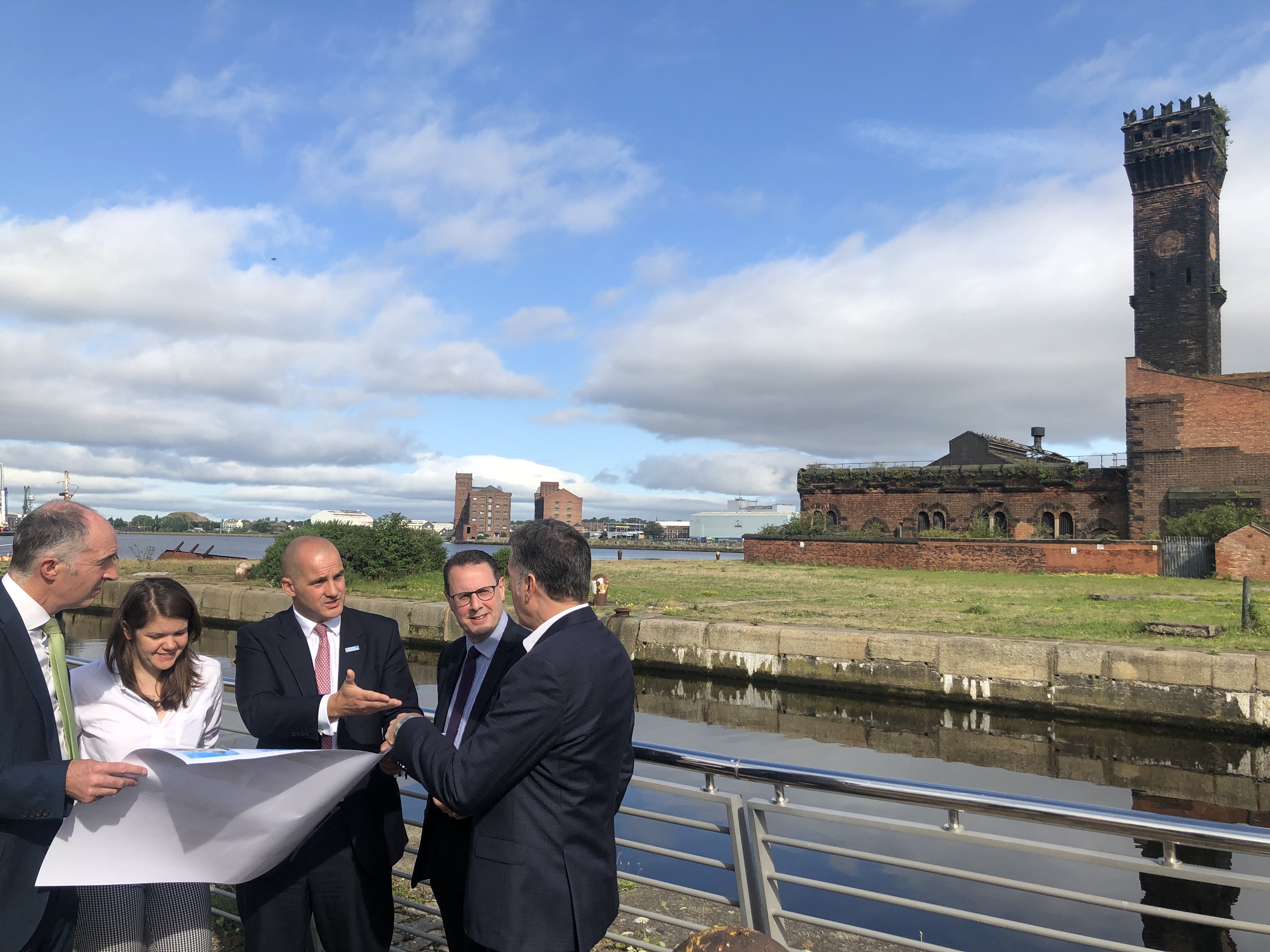 Of particular interest were the exciting plans for the Maritime Knowledge Hub – set to be a centre of excellence and a platform for maritime businesses to grow – as well as the wider plans to transform the 500-acre docklands into a pioneering, mixed-use waterside city extension.

During the visit the Minister commented about the difference devolution has had in the city region:

“From opening the new Halton Curve line from Wales to supporting the Wirral Metropolitan College’s multi-million-pound RIBA campus, the Government is providing the game-changing investment to spur regeneration across the Liverpool City Region.

“The pioneering regeneration which is taking place across the Liverpool City Region made possible by the Government’s devolution agenda and thanks to hard work of official Northern Powerhouse partners like the Peel Group, embodies the dynamism and character of the area and its people.”

Part of the team meeting with the Minister was Neil Lees, Deputy Chairman of the Peel Group, who looks at Wirral and Liverpool Waters as part of a strategic corridor that will create new opportunities for the North:

“As part of our ambitious £50bn Ocean Gateway strategy, through its investments, Peel Group has already seen more than £750 million invested in facilities and infrastructure at the Port of Liverpool and along the Manchester Ship Canal including schemes such as Liverpool and Wirral Waters – which is one of the most significant regeneration projects in the UK. In addition to this, we believe the Ocean Gateway strategic corridor creates new global trading opportunities for the Northern Powerhouse and supports the rebalancing of the UK economy.” 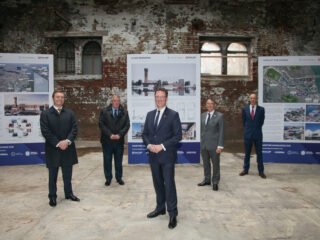 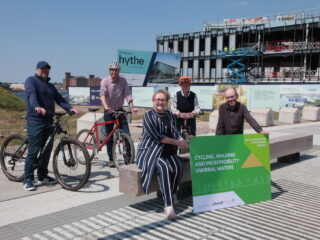