A new name has been unveiled by Peel L&P for its £130m Northbank residential scheme at Wirral Waters.

The development, which will comprise 500 highly sustainable and energy efficient homes, has been named Miller’s Quay, rooting it firmly with the site’s industrial heritage. 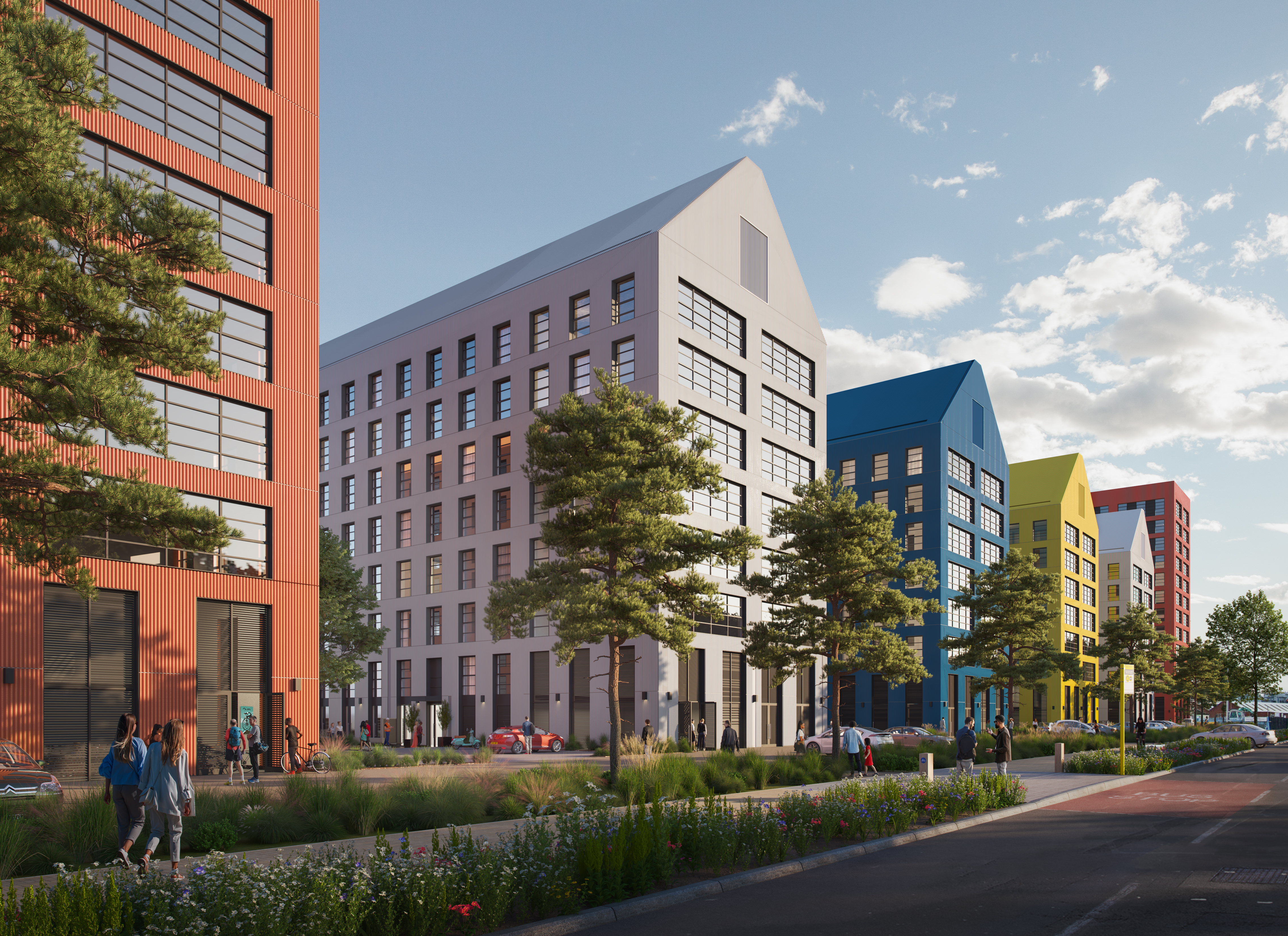 The name refers to the historical use of the site as a flour mill and a copper-rolling mill with ‘Quay’ symbolising a positive change which echoes the dock’s industrial past, while reclaiming the waterfront for the local community.

In January, Pension Insurance Corporation plc signed an agreement with Peel L&P to fund the cornerstone residential scheme, which is set to be the biggest single development at Wirral Waters. Then, in February, construction company Graham was announced as the contractor for the scheme, with construction work expected to begin in the summer of 2022.

Miller’s Quay, which has previously held the working titles of Legacy and Wirral Waters One, will include 500 one and two-bedroom waterfront apartments, including 100 affordable new homes. Rents on the affordable homes will be a maximum of 80% of open market value, delivering significant social impact. 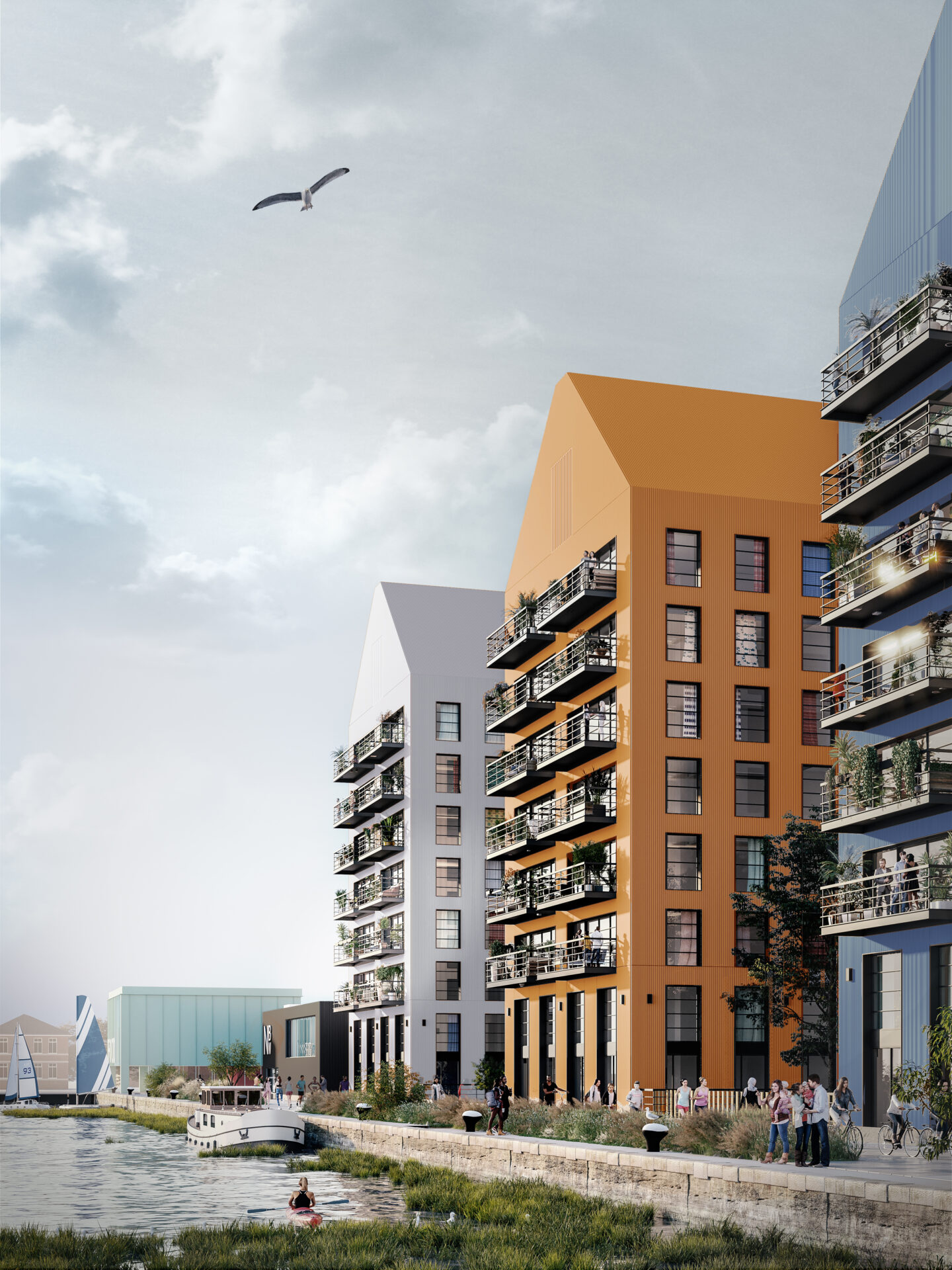 With Wirral Waters believed to be one of the largest and most sustainable regeneration projects in the UK, Miller’s Quay has been designed with sustainability at its core. The energy and resource efficient homes have been designed to reduce water and energy consumption, prioritise natural lighting, reduce wastage and use sustainable, energy efficient heating.

Miller’s Quay will be surrounded by parks, green spaces, dockside walkways and cycle routes, with homes having access to cycling storage and electric vehicle charging points. 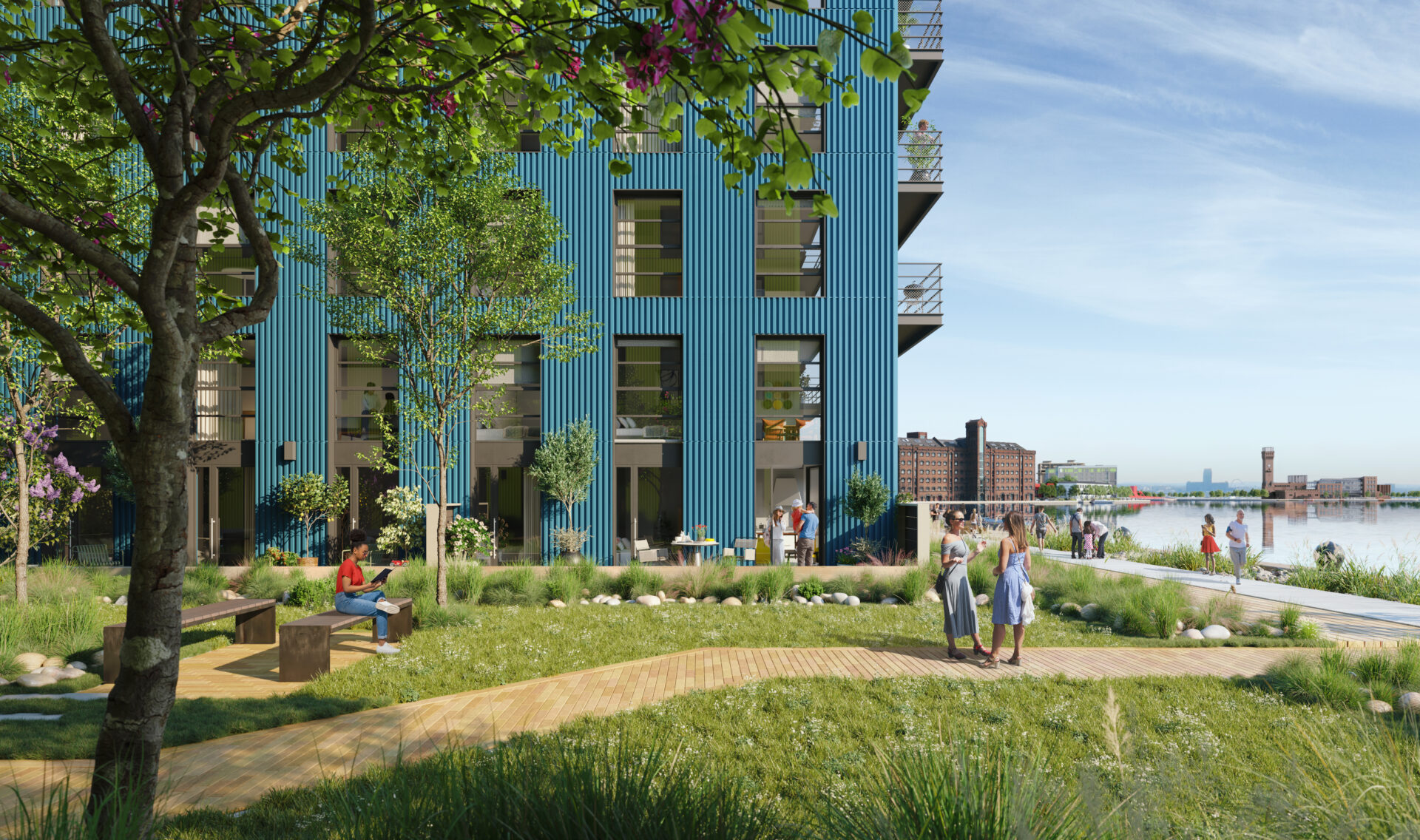 Richard Mawdsley, Director of Development for Wirral Waters at Peel L&P, said: “The name Miller’s Quay has a real sense of history and will anchor this residential community with the area’s proud industrial heritage.

“From the early 19th-century, a smalt works occupied the eastern part of the site and, in the western part, an alkali works and an iron works were converted into a lead works and, later, a copper-rolling mill. Cobalt, created from the smalt, was used as a pigment in ceramics and glass. Della Robbia Pottery was a ceramic factory founded in Birkenhead in 1894 which used local red clay and lead glazes.

“Miller’s Quay will be a catalyst for a number of waterside residential schemes due to be built in the new Northbank neighbourhood and we are really excited that this significant and much anticipated residential scheme is now moving rapidly towards the start of construction with work set to begin in a matter of weeks.” 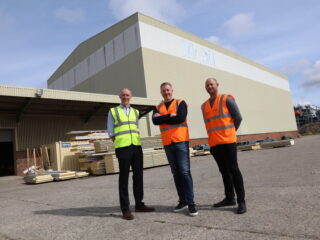 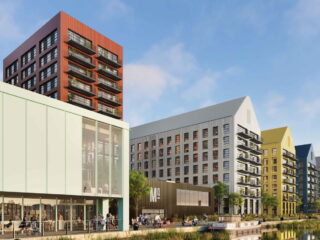